Please read our Safety Charter prior to boarding and our flexible Refund Policy. Please book your trip 24 hours in advance. Passengers who do not book their trip in advance of travel will be placed on standby. Fáilte ar bord! 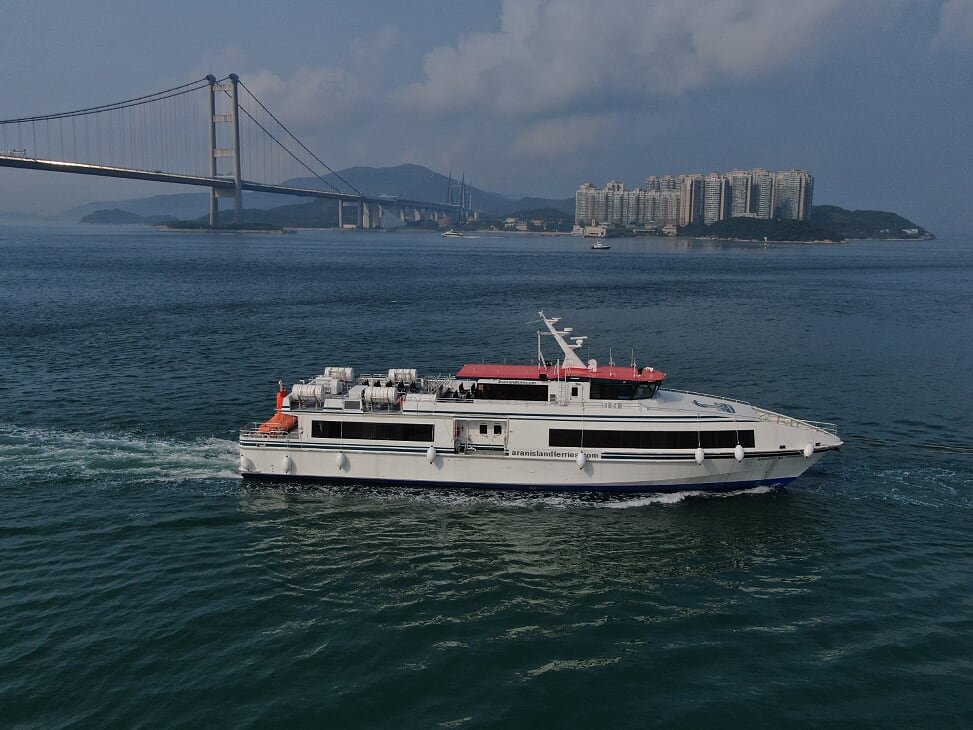 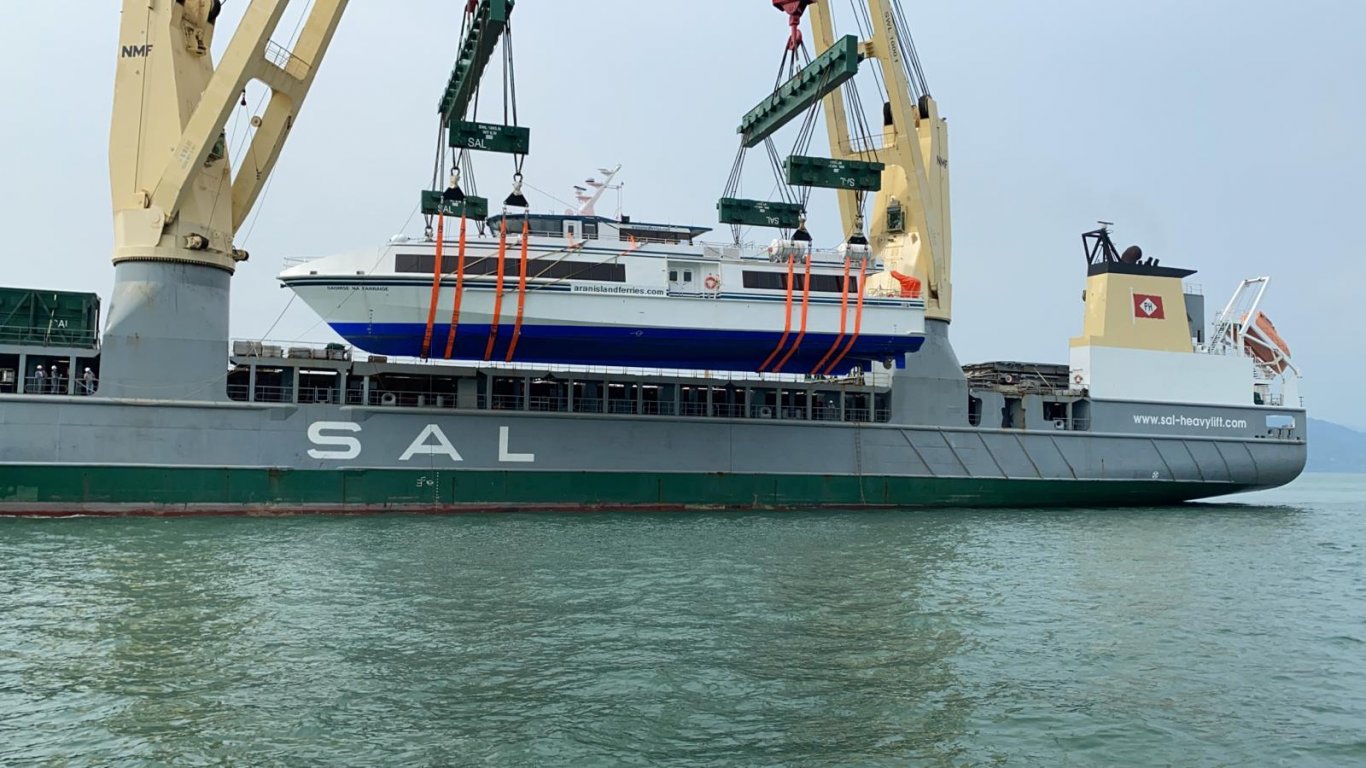